Jimmy Chambers, age 81, of Marietta, GA passed away on May 7

Jimmy will be sorely missed by his many friends

Farewell Comrade, Peace be with you.

No picture available at this time. 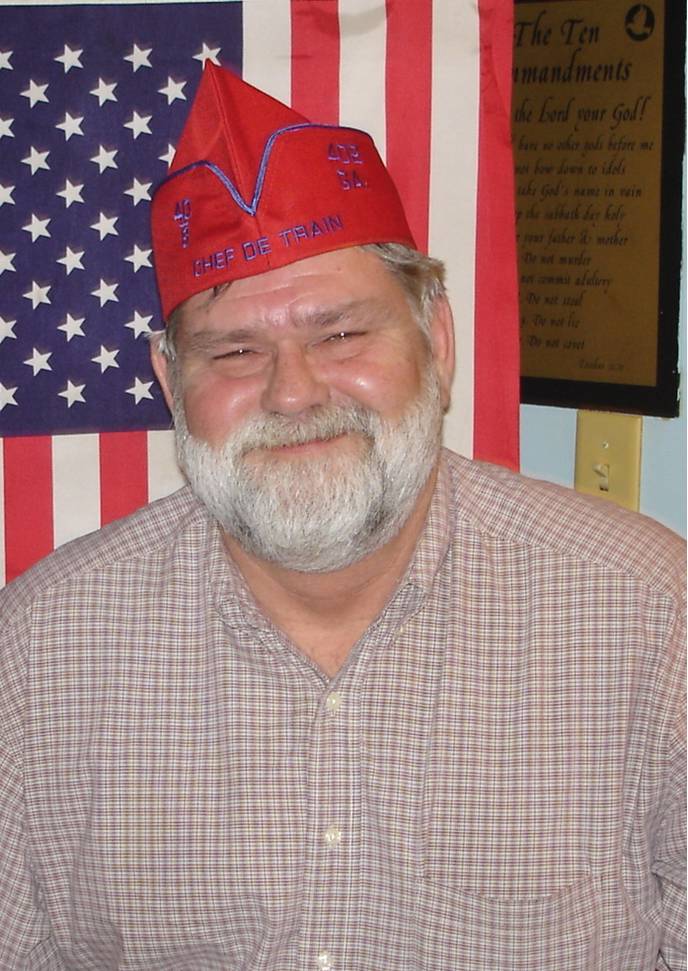 Jerry Jones, age 57, of Snellville, Georgia transferred to Voiture Everlasting on Friday April 23rd.
Jerry was Chef de Gare of Voiture 402 in 2006 and a member of American Legion Post 251, Duluth.
He was an Air Force Veteran, a devoted husband and father.
The Bear has been battling cancer for quite some time which finally took him from us.
He will be sorely missed by everyone who knew him.

Bill Sanders, age 84, was called to Voiture Everlasting on September 4th. 2011. Bill was a 42 year
member of the Forty and Eight and served his Voiture (Voiture 217) and
Grand du Georgia in many positions over the years. He served as Grand Chef de Gare du Georgia
in 1989/90 and served as both Locale and Grand Commissaire-Intendant for many years.
Bill was a friend of many and will be sorely missed by all who knew him. 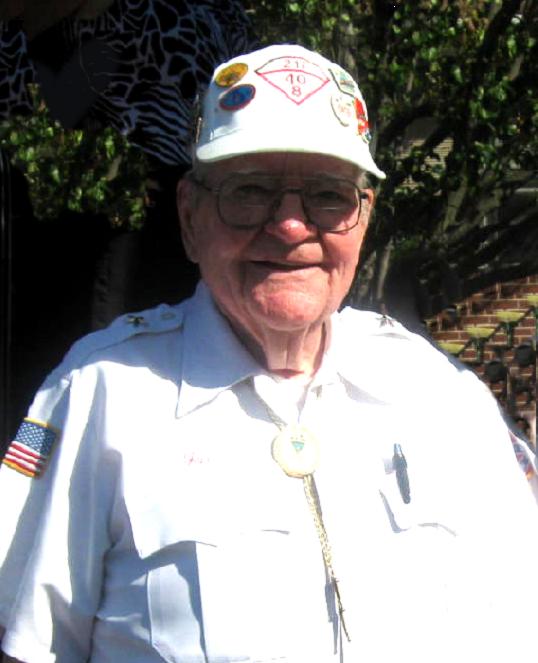 Jim was retired from the army after 27 years of service to his country,
he was a decorated veteran, WWII, Korea, and Viet Nam. His awards and
commendations include Four Purple Hearts, Two silver stars, and a Bronze Star.
In his retired life he was the Fifth District Commander, Post 1 Commander,
Chef de Gare of Voiture 217, Grand Cheminot, And six years as Train Crew Director.
Jim was a 36 year member of the forty and eight. He will be greatly missed
by his many friends.